Skip to content
Book your stay
Home / Leisure and activities

As a couple, with family or friends, you will find in Luchon and its region a wide range of activities and leisure to enjoy your stay. Acoording your wishes, you can watch a movie at the cinema or a play in the surprising “second empire” theater of the casino. Nearby you will also find a beautiful animal park and a wide adventure park with tree climbing. You can visit no less than five places labeled Great Sites Occitanie located within 1h30 hours for amazing day trips. Fishing enthusiasts will also be delighted by the diversity of accessible lakes and rivers. Finally, the proximity to Spain, 8 km away, is an opportunity to visit picturesque villages, beautiful natural sites … and eat some tapas.

Bagnères de Luchon, a town labeled Grand Site Occitanie, is a jewel whose multiple facets are revealed during a simple walk. From the camping, you can first follow the course of the Pique river, cross the park of the casino with its beautiful villas and its hundred-year-old sequoias, then join Lake Badech to admire the gliders take off, push up to the pretty Juzet waterfall and return to the city center following the course of the One river to go up the Etigny avenue to the park of the thermal baths before go back to your camping. 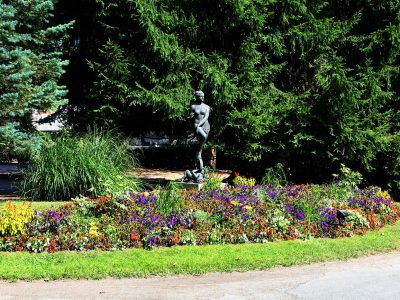 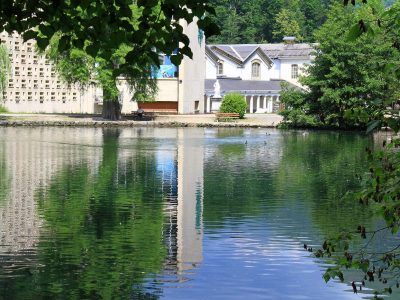 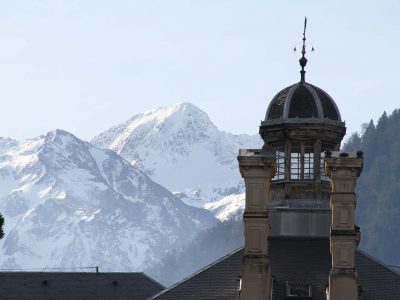 While staying in Luchon, there are no less than 5 major Occitanie sites located within 1.5 hours that you can visit for day trips, including several organized by local tour operators: Saint Bertrand de Comminges with its abbey and Roman ruins at 30 minutes, the Pic du Midi with its observatory and its incredible view at 1 hour, Lourdes and its remarkable religious architecture, Gavarnie, or Toulouse with its city of space, are all at 1:30. 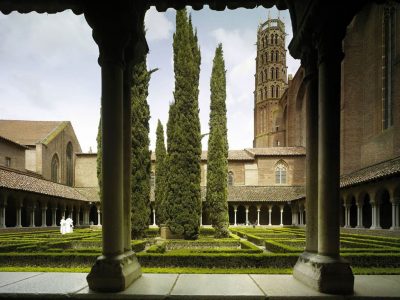 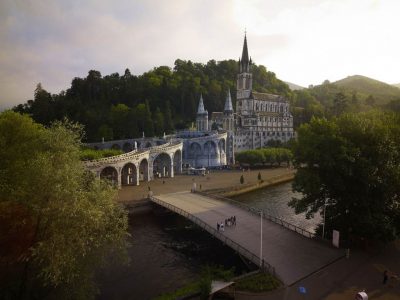 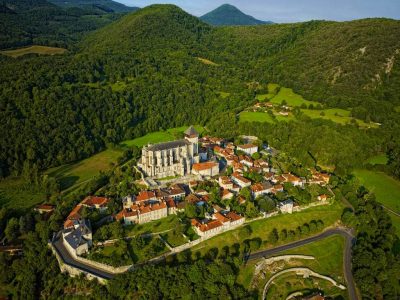 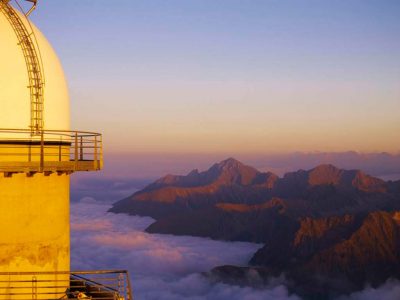 The cinema of Luchon welcomes you in two new rooms, for a program of great richness including national outings, cine-snacks for young audiences, arthouse films, cine-concerts and operas . You will also find in Luchon a beautiful Second Empire Theater room. 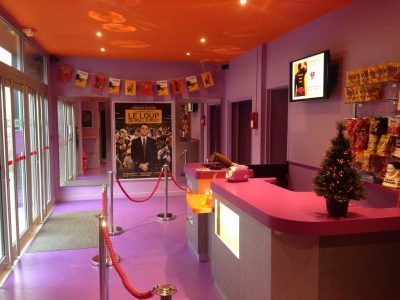 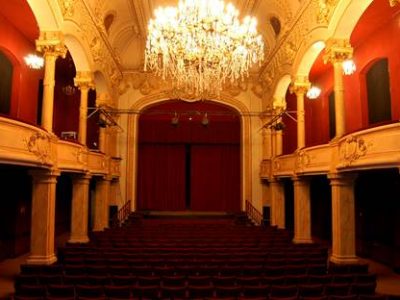 In the surroundings of Luchon you will find many opportunities for visits and fun, cultural activities, or activities in connection with nature. You will find Aran Parc, a very beautiful animal park, Pyrénées Hô located, a superb adventure and tree-climbing park, magnificent raptor shows in the Aure valley, and the original Half-Moon’s leisure park with its Alice in Wonderland atmosphere. You can go back to Neolithic times by exploring the Gargas caves, and follow in the footsteps of Jules Vernes for a real trip to the center of the earth in the Bétharram caves. You will be transported to the Middle Ages by visiting Valmirande and Mauvezin, two very different castles. 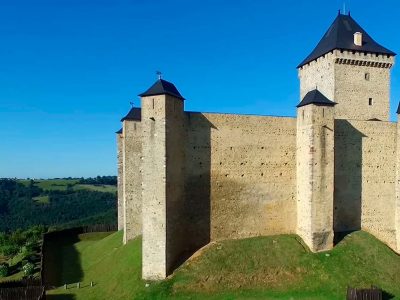 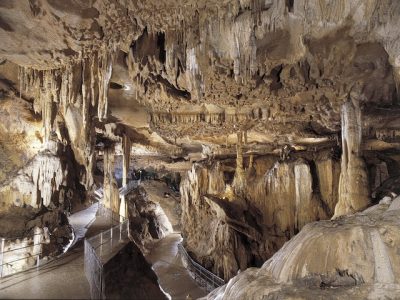 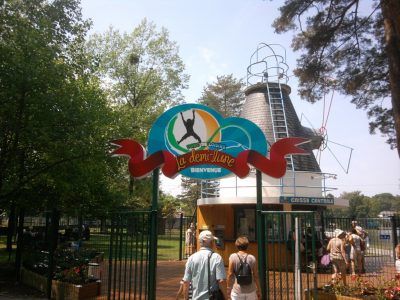 Within a 20km perimeter around Luchon, 4 category 1 rivers are waiting for you: La Pique, Le Lys, Neste d’Oo and Neste d’Oueil. For beginners, Badech Lake is ideal and a children’s course awaits you in Antignac. Finally, sport fishing enthusiasts will find in the area no less than 14 elevation lakes. 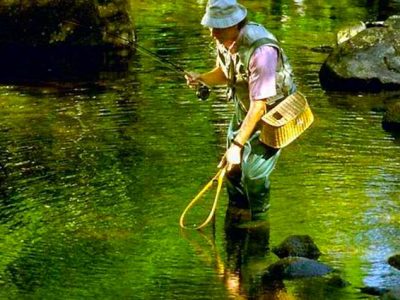 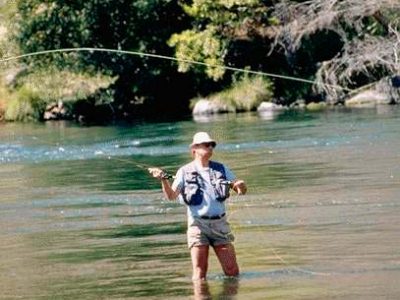 Staying in Luchon’s valley is also an opportunity to discover the Val d’Aran, its sister valley on the Spanish side of the Pyrenees with its small picturesque villages including Arties and Salardu, the gates of the Parc d’Aiguestortes where you can discover its magnificent “Colomers circus” with its 47 lakes and ponds during a hike. 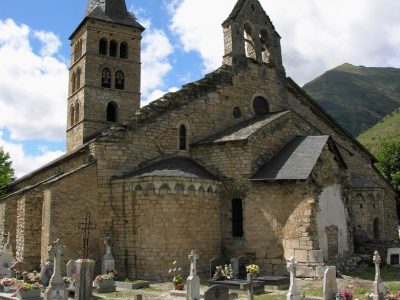 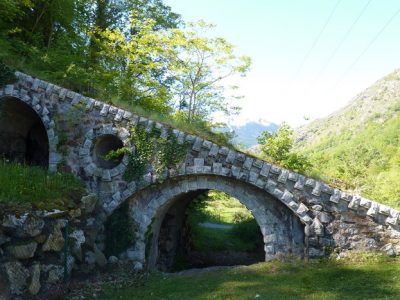 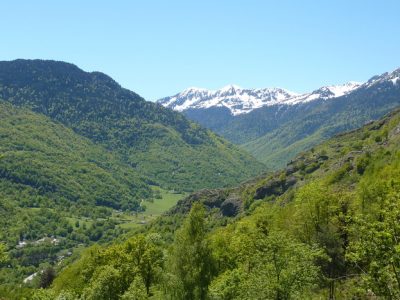 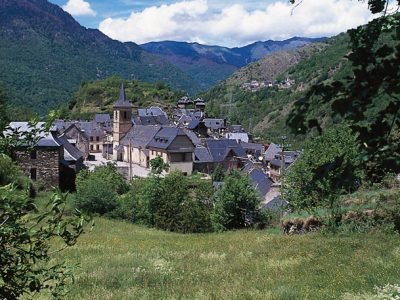 We use cookies to ensure that we give you the best experience on our website. If you continue to use this site we will assume that you are happy with it.Ok
-